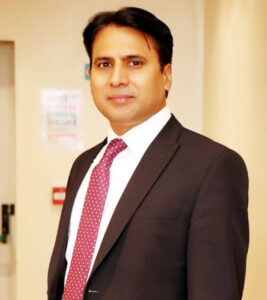 Muhsan is an experienced solicitor. He holds a Master’s degree in law (LLM) from Anglia Ruskin University and two postgraduate diplomas in Banking Law and Trademarks Law from Queen Mary, University of London.

He was admitted as a solicitor of the Supreme Court of England and Wales in 2007. He has acquired more than 20 years of practical experience. He advises in all aspects of immigration law including human rights, deportation, asylum, EU applications, nationality, Appeals and Judicial Reviews. Moreover, he deals with claims arising from accidents at work, road traffic accidents and the granting and taking of leases. He also represents a number of high-net-worth individuals from around the world in their immigration matters and has an excellent working knowledge of the Investor, Innovator, start-up visas and sole representative route to Entry Clearance and Leave to Remain.

His clients frequently describe him as patient and approachable and he is immensely passionate about his work, improving the quality of life for his clients and getting the best results for them is what motivates him. 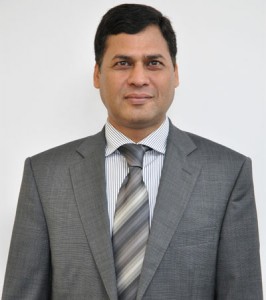 Mohammad Ashfaq Javed is an experienced solicitor in Worldwide Solicitors. Javed is well known for his excellent client care and always ensures that he keeps his clients updated on a regular basis about the progress of their cases. Javed is practising in personal injury claims, commercial lease, and immigration matters.

Javed deals with applications under the EEA Regulations 2006; residence card, permanent residence card and family permit, and the Point-Based System, with a particular focus on Tiers 1 and 4. 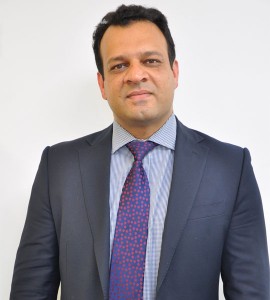 Azam is an experienced Solicitor specialising in immigration and Personal Injury matters. He undertakes all aspects of Immigration work and particularly Asylum and Human Rights cases. He is involved in working for EEA nationals and their family members.

Azam concentrates on appeal work and undertakes all his own advocacy. He focuses on looking after his client’s interests by guiding them successfully through the immigration system. Moreover, Azam deals with grant of commercial leases and a variety of personal injury claims, including road traffic accidents, employers, public and occupier’s liability claims. He loves to travel and enjoys spending time with his family and friends. 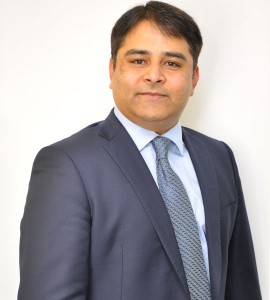 He has the knowledge needed to recover the maximum amount of compensation for his clients in as short a time as possible. He specialises in cases to do with accidents at work, slips and trips at work, Occupiers’ liability, employers’ liability and Dog bites. He has extensive experience in dealing with claims arising from road traffic accidents. 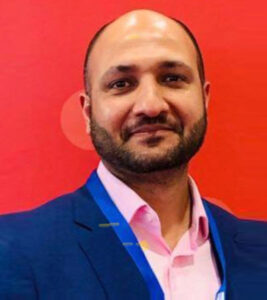 Amer is a Consultant Solicitor specialising in immigration, commercial leases and Personal Injury matters. He undertakes all aspects of Immigration work and particularly Asylum and Human Rights cases. He is involved in working for EEA nationals and their family members.

She is a resourceful and enthusiastic individual who is a valuable member of the team. She is a quick learner who is experienced in coordination, planning, and organising a wide range of administration activities. She is well organised and an excellent team player with a proven ability to work proactively in our complex and busy office environment. 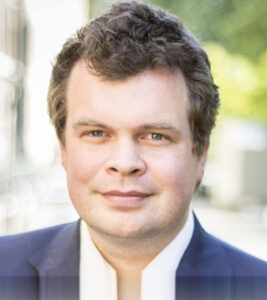 After studying a bachelor’s degree in modern South Asian history at Oxford University in 2004, and at Nottingham Law School in 2008, Robert was called to the Bar as a member of Lincoln’s Inn in 2009.

Robert joined Nationwide Solicitors as a paralegal advocate in 2010 and developed a formidable reputation as a defender of the rights and privileges of migrants, combining his UK legal training and background in Asian history to cut through the cultural divide often isolating migrants from the legal system. In 2012, Robert became one of only a handful of qualified lawyers nationwide to become accredited by the Office of the Immigration Services Consultant at Level 3 in recognition of his very high level of aptitude for Immigration Advocacy.

Robert re-qualified as a Solicitor in 2013 after completing the QLTT, explaining that working directly with clients inside a firm of Solicitors gave him an edge over the more detached approach taken by Barristers. Today, Robert is a well-recognised figure at the London Immigration Tribunals and his arguments are treated with great weight by the First Tier Tribunal. He has a string of successes in appeals to the Upper Tribunal also.

We use cookies on our website to give you the most relevant experience by remembering your preferences and repeat visits. By clicking “Accept All”, you consent to the use of ALL the cookies. However, you may visit "Cookie Settings" to provide a controlled consent.
Cookie SettingsAccept All
Manage consent

This website uses cookies to improve your experience while you navigate through the website. Out of these, the cookies that are categorized as necessary are stored on your browser as they are essential for the working of basic functionalities of the website. We also use third-party cookies that help us analyze and understand how you use this website. These cookies will be stored in your browser only with your consent. You also have the option to opt-out of these cookies. But opting out of some of these cookies may affect your browsing experience.
Necessary Always Enabled
Necessary cookies are absolutely essential for the website to function properly. These cookies ensure basic functionalities and security features of the website, anonymously.
Functional
Functional cookies help to perform certain functionalities like sharing the content of the website on social media platforms, collect feedbacks, and other third-party features.
Performance
Performance cookies are used to understand and analyze the key performance indexes of the website which helps in delivering a better user experience for the visitors.
Analytics
Analytical cookies are used to understand how visitors interact with the website. These cookies help provide information on metrics the number of visitors, bounce rate, traffic source, etc.
Advertisement
Advertisement cookies are used to provide visitors with relevant ads and marketing campaigns. These cookies track visitors across websites and collect information to provide customized ads.
Others
Other uncategorized cookies are those that are being analyzed and have not been classified into a category as yet.
SAVE & ACCEPT